For agencies trying to make money online, it's a deadly game. The rules get made up as you go, there's no loyalty anymore, you face a heap of new competitors every week—it's savage out there.

What kind of world are we living in when 50-60% of agencies lose their clients every year? An awesome one. That's right, I'm taking this to the streets. The strongest rise to the top, and the weak get got. #PrisonRules #NaturalSelection

Surviving in the dynamic ecosystem of digital marketing is all about arming your business with knowledge. To be the best, you gotta learn from the best. And that's what we're here for.

Pulled straight from an NSA database, the Internet's 10 Most Wanted profiles will give you insight into their M.Os, aliases, and skills, along with direct links to their respective pages.

With their knowledge and hacks, you'll learn how to:

Alias: Wizard of Moz. Apropos for the former CEO of Moz, isn't it? During lucid LSD trips, aka Whiteboard Friday, Rand is one of very few people on the planet who can explain SEO in a palatable way. Fishkin is a search-engine and entrepreneurial expert who speaks at industry events, as well as the author of the best-selling book Inbound Marketing and SEO: Insights from the Moz Blog. 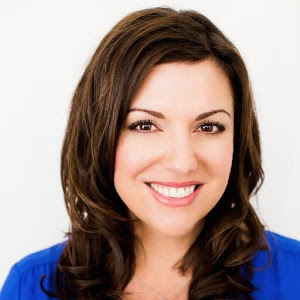 What is there left to say about this abundantly talented digital marketer and social media strategist? She used to roll with the man billionaires seek advice from, Tony Robbins, as Peak Performance’s director of content development. Now, she holds her own chalice—Amy is co-author of Facebook Marketing All-In-One for Dummies and has been featured on Social Media Examiner, The Huffington Post, Mashable and Forbes. Following her podcast and blog is a must for any marketer. 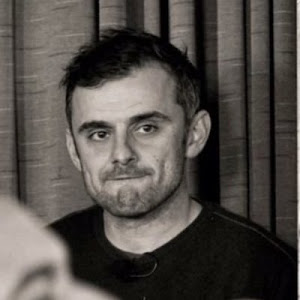 Huge Red Bull tweaker, Gary V has no problem walking into your yard and calling you out—crazy for a guy who’s built like a stickman. That’s part of Gary’s magic, though; as a man who grew up against the odds, he’s passionate about what he does and wants you to be too (so what if he swears at you?). Gary is a true pioneer in digital marketing and CEO of VaynerMedia, an agency that specializes in social media branding. He’s also the author of Crush It, and future owner of the NY Jets. 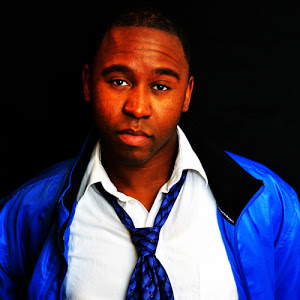 It was all a dream. I used to read Word Up Magazine… MyCool knows how to get a crowd of nerds hyped. Check it out. Some of our team saw him rocking the bells at the last SMX Google party, which they will not stop talking about. When he’s not smashing digital marketing events to pieces, he’s busy being the CEO of iPullrank, a full-service digital agency, and Fortune 500 consultant. Fun fact: he got jumped into the SEO life by none other than Moz. The dude knows his stuff. Seriously, though, as an MC, he’s actually pretty dope. 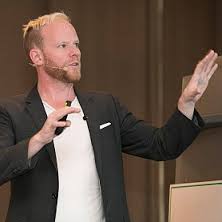 On top of hating pogosticks and dryer sheets, guy is OBSESSED with conversion. There’s gotta be a personality disorder in there somewhere. I know for sure ruthlessness is on the psychopathic spectrum, of which Mr. Gardner often displays in his page fight segment, aka Landing Page shaming. Oli’s conversion-eccentricities paved his way to Unbounce Co-Founder, a company that optimizes landing pages, and respected industry speaker. He claims he’s seen more landing pages than anyone on the planet. Narcissist or genius? I'll leave that up to you. 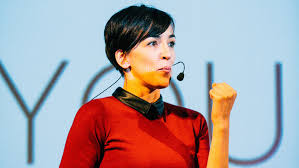 A sick, twisted individual. Her M.O. is manipulating minds through words and written stories. Legend has it, she once wrote a blog about Salesforce to convince people it was easy to use. Salesforce is now a billion dollar company and... it's not easy to use. Although she laughs manically behind her keyboard, Joanna is a renowned content marketer, founder of Copy Hackers, and has produced a ton of conversion-based copywriting tools, blogs, books and courses. 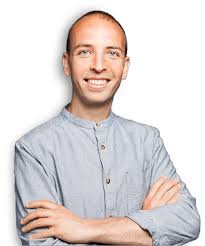 What’s the psychology behind a global thought leader whom avidly responds to personal emails from the public? Maybe he’s a lonely SEO guy—there's gotta be plenty of those—or maybe he’s a serial killer. Hey, not for me to decide. Either way, it’s pretty cool of the talented Mr. Dean, the CEO of Backlinko, to share his knowledge with us. This link-building wizard and content marketing animal has been featured in Entrepreneur, Huffington Post, Inc. and Forbes. He tweeted about our Snack Pack video, and for that we are eternally grateful. 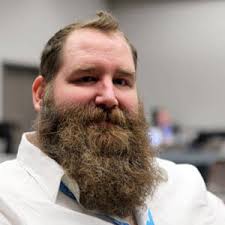 Alias: McMint Beard. Wanted by hipsters across North America for his deadly beard secrets. His beard is so mint you can follow it on Twitter. This former purveyor of foam mattresses—yes, you read that right—put that career to bed and is now a rising star in the digital marketing game. McMint Beard is the Founder and President of Avalaunch Media, a content marketing and search company, and speaks at industry events like Pubcon and SMX. 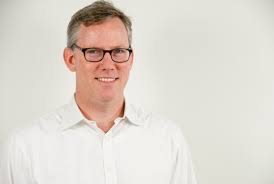 Notorious cult leader who created the inbound movement. Yeah, he looks a bit like Garfield’s dad, but is John the CEO of Hubspot and the co-host of a three-day rave disguised as a digital marketing conference? No, Brian is. What else is Brian? He is the author of the inbound marketing book, MIT Sr. Lecturer and one of the most sought-after industry speakers out there. "Here, try a sip of this orange Kool-Aid," was the last thing anyone ever heard. 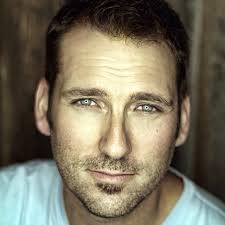 This guy is super jacked about helping agencies. Like, borderline clinical. The Patrick Bateman of the agency world, if you will. Debating digital agency ROI one minute, and front-page news the next. Know what I mean? Jason is an ex-agency owner turned marketing consultant and speaker. He’s an up-and-comer in the digital game with extensive knowledge about anything agency-related. I personally go to his very active Digital Agency Owner Insiders Facebook page for premium insights.

While we’re on the subject of agencies, mind if I do a quick plug? Check out this ebook that’s all about helping agencies achieve ROI. No small feat, but hey, this is chock full of agency data to show you how.

Before I go, I can hear a few of you in the cheap seats wondering why guys like Godin and Patel didn’t make the list. Fair enough. While they're definitely worthy, the truth is, the marketers above were easier to chirp. Though, the joke's really on me, isn't it? I'm just a guy who decided to write a semi-sarcastic blog about a couple of legends.

Jamie is a former Demand Generation Strategist, specializing in advertising campaign development and lead generation communications. When he's not cracking codes on Facebook and Adwords, Jamie loves playing with his Siberian Forest cats, and going for walks.

Best social media blogs and sites to follow in 2022

If you want to build a stellar social media strategy, you need the right intel. Discover which social media blogs to follow to get those... Read More

Thought leadership content is both a compelling competitive differentiator and a powerful lead generation mechanism when properly... Read More

Video marketing is one of the most engaging lead generation and conversion driving mechanisms available to marketers. Learn how to launch your... Read More